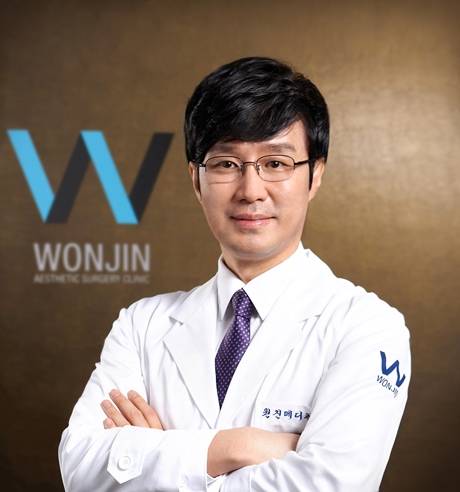 Recently, with the cold anddry weather, many people complain of inconvenience in daily life due to nasalcongestion. They left the problem as it is because they believe they willnaturally heal over time.

However, experts recommend determiningthe cause through accurate diagnosis if symptoms don’t improve over time becauseit may be due to a structural problem in the nose.

Typically, nasal diseases include deviated nasal septum,rhinitis, chronic sinusitis, and nasal valve stenosis. The deviated nasalseptum refers to a disease that causes functional problems such as nasalcongestion because septum cartilage, a pillar to hold the center in nose, isbent to one side. If not treated in a timely manner, it can lead to rhinitisand chronic sinusitis, and surgery is the only way to correct the deviatednasal septum.

The rhinitis causes thesymptoms such as runny nose, nasal congestion, sneezing, and itching and is theinflammatory disease that occurred in the mucous membranes covering the nasalcavity, a space of the nose.

Chronic sinusitis refers to a severe condition in which theinflammation and secretions that occur when the ventilation and excretion areaccumulated due to blocking paranasal cavity in the empty space in the facialbones around the nose.

Functional rhinoplasty hasrecently attracted attention due to the characteristics that the nose diseasesfrom nose structural problem and cosmetic aspects can be improved simultaneously.This is also related to the tendency that more people are consideringrhinoplasty to improve their image as their perception of plastic surgerychanges positively.

According to Wonjin BeautyMedical Group, functional rhinoplasty is the method of rhinoplasty that takesinto account patient’s characteristics to correct the structural problems ofthe nose and cosmetic improvement simultaneously.

The medical surgeron fromWonjin Beauty Medical Group explained that “functional rhinoplasty is a surgerythat needs to improve not only the shape of the nose but also the structure andfunction of the nose. Therefore, surgery is necessary to have close connectionbetween specialists from ENT and plastic surgery. Moreover, the surgery shouldbe different individually depending on the condition of the nose, and it isadvisable to proceed with the surgery after considering both the shape of thenose and internal structural problems.”

Lastly, side effects such as inflammation, bleeding, and nervedamage may occur after rhinoplasty and it is different for each individual.