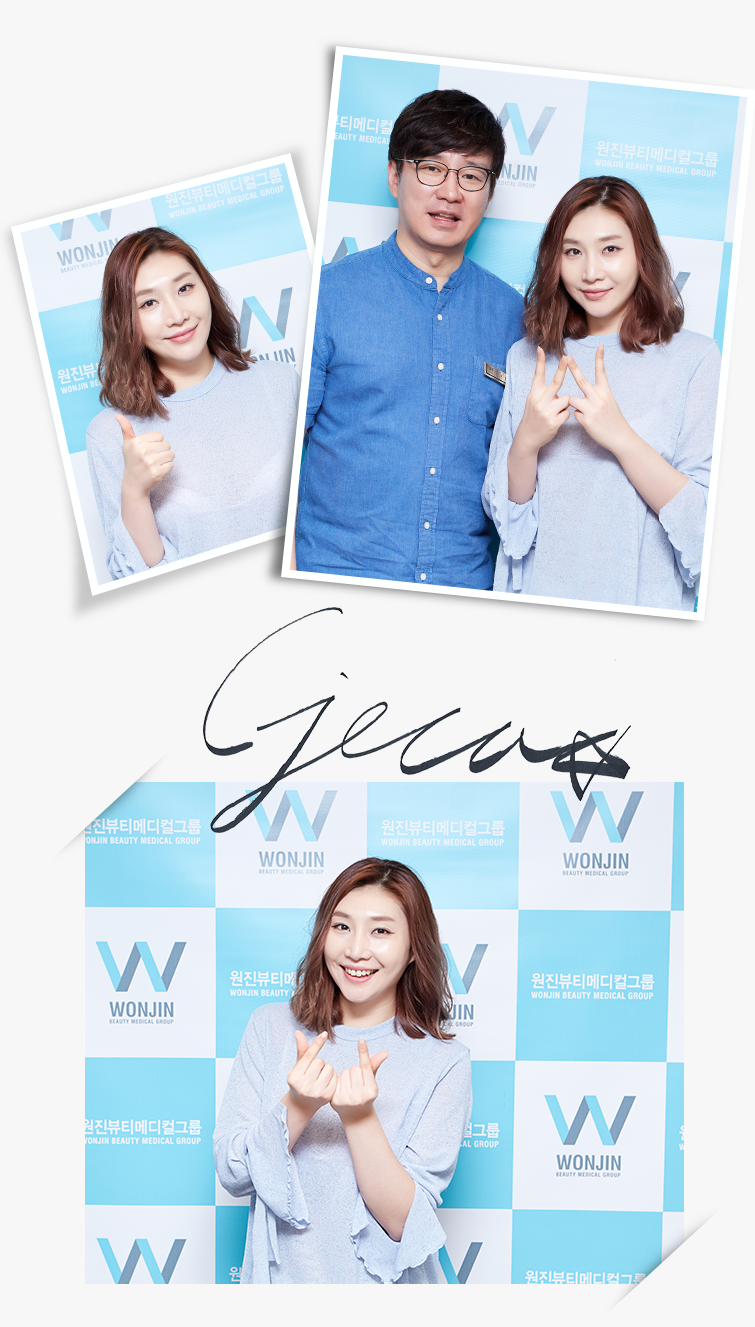 In the year 2016, most people from South Korea were very interested in her because she had released her first album in South Korea. Most people from Asia knew her name because DJ JECA is a fantastic performer and is very active in the Asian stage. We are expecting her to perform more in South Korea, and we promise to be her audience and cheer her.